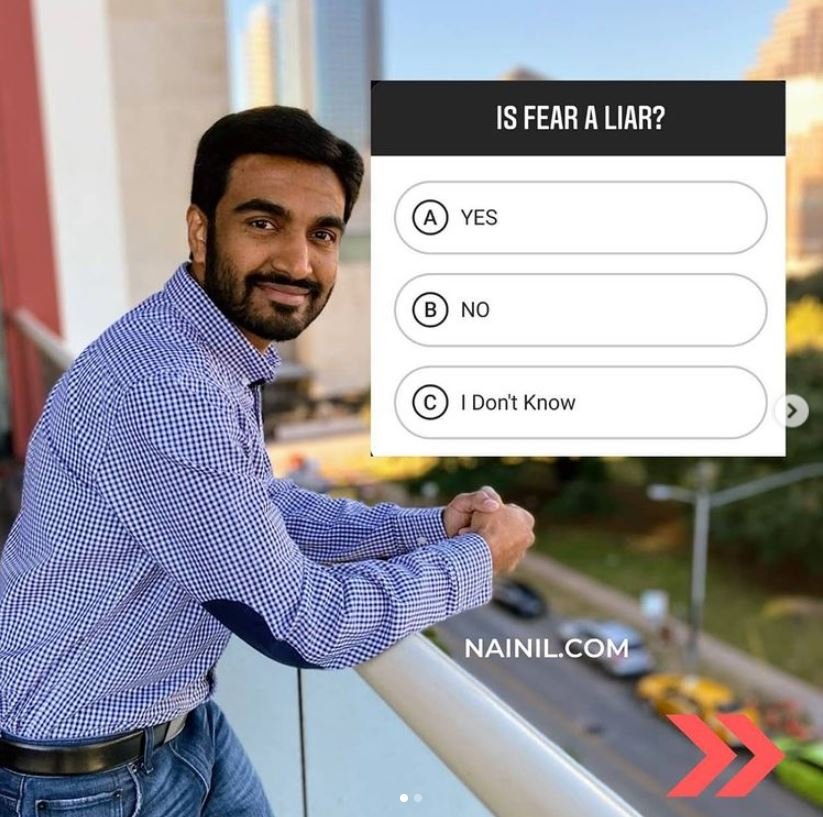 Today, this 10% stake is estimated to be worth over $90 BILLION Dollars.

People say: Wayne retired in a trailer park where he sells rare coins and stamps.

Looking back to WHY he sold his stake in Apple, he had previously failed in business and the FEAR OF FAILURE made him FAIL.

Remember this: FEAR is a LIAR.

But it's the UNFAMILIAR, imperfect actions that BRING IN THE BEST in ourselves.