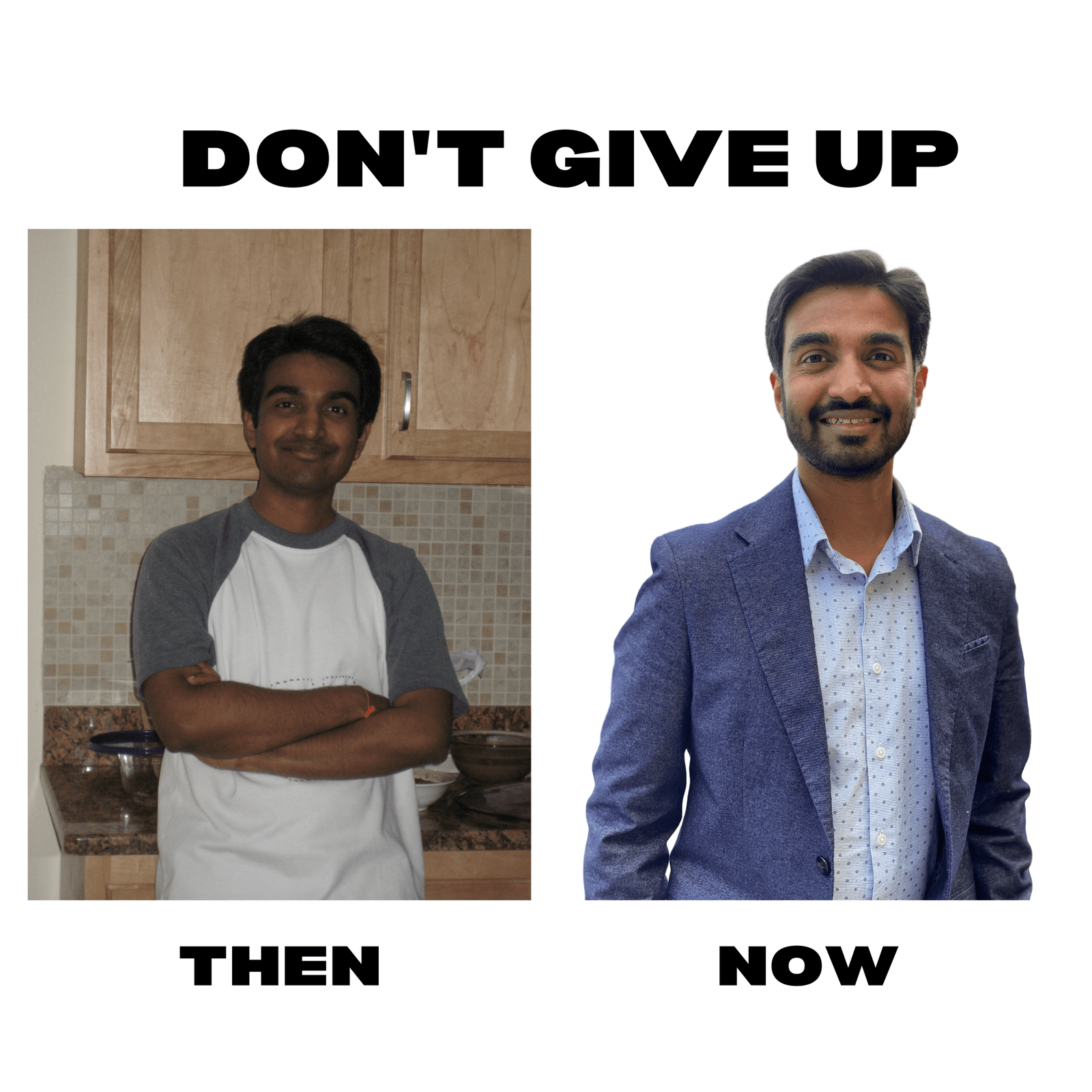 Early on, I was rejected 4 times during my job interview.

I wanted to be a programmer.

But I got rejected.

I took a job as a trainer.

I never wanted to travel though.

So, I asked if I could get a job in the office (as an installer)

They said it is unlikely for me to have the job.

But they considered it and I got the job.

After some time, I tried again if I could work as a programmer.

Eventually, I was hired as a programmer.

But, I didn't settle.

I ended up being a Product Manager for quite some time … before I moved on to another position.

I want everyone to understand the power of trying and never giving up.

I pivoted and I now have my own business helping small business owners grow their presence on LinkedIn.

IF THE PLAN DOESN’T WORK, CHANGE THE PLAN BUT NEVER THE GOAL!