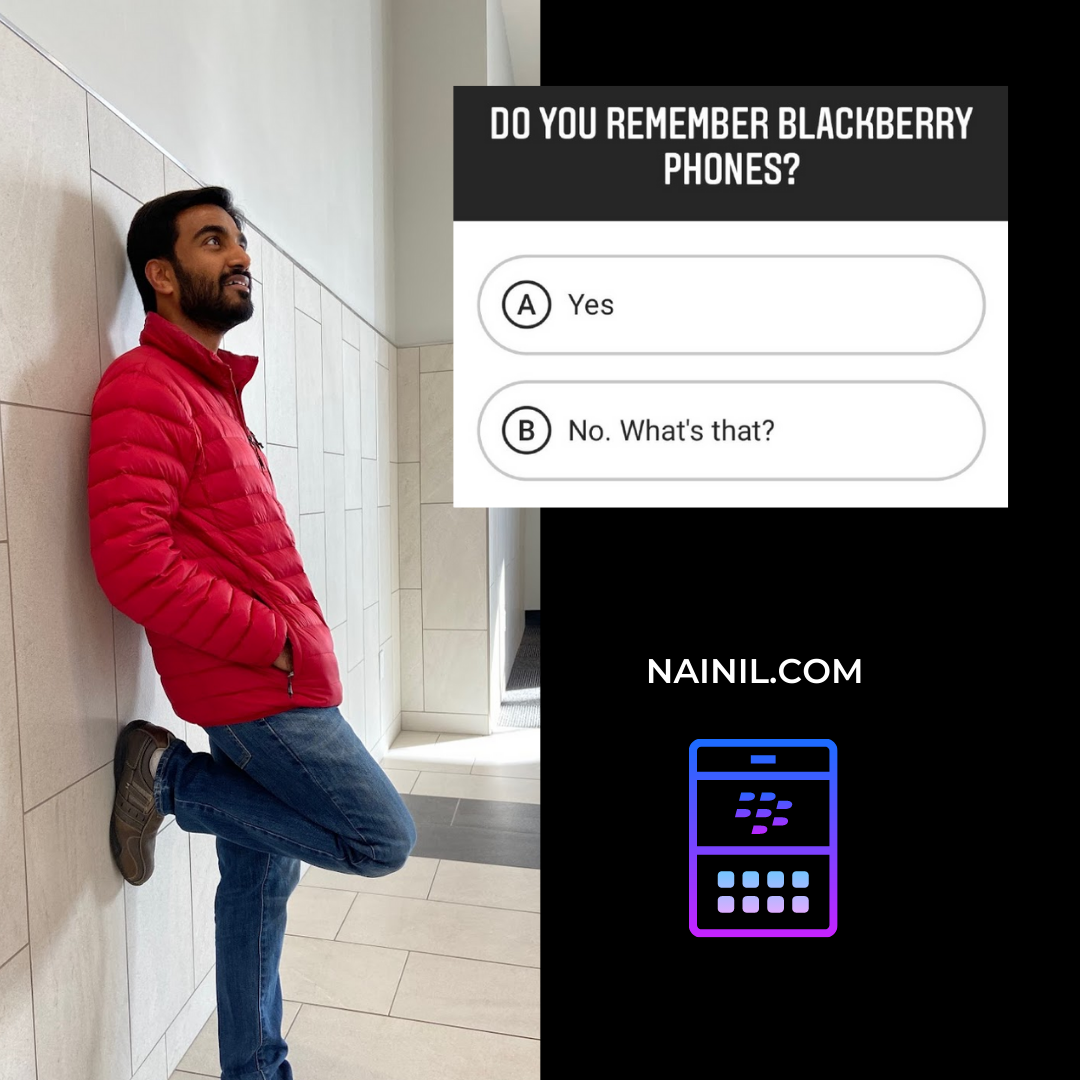 It was an instant hit.

-Then they went on to develop the phone for the wealthy.
-That phone was a status symbol.
-It was very addictive.

People got hooked to checking messages and emails first thing in the morning. The company made billions of dollars. 💰

Then on June 29, 2007 came the iPhone by this other company called Apple.
It totally revolutionized how phones looked, felt, and operated.

The company that the two Canadians had formed was Research In Motion, which you now know as Blackberry.

Blackberry sales went down not because iPhone was introduced.

It's sales went down because it did not keep up with the changing times and consumer demands.

Blackberry as a company still exists, but they've now ventured into other consulting areas including technology security.

#LinkedIn : Lessons we can learn:
-Be an INNOVATOR
-KEEP CHANGING with the times
-LISTEN to your customer's NEEDS
-There is NO such thing as TOO BIG TO FAIL.