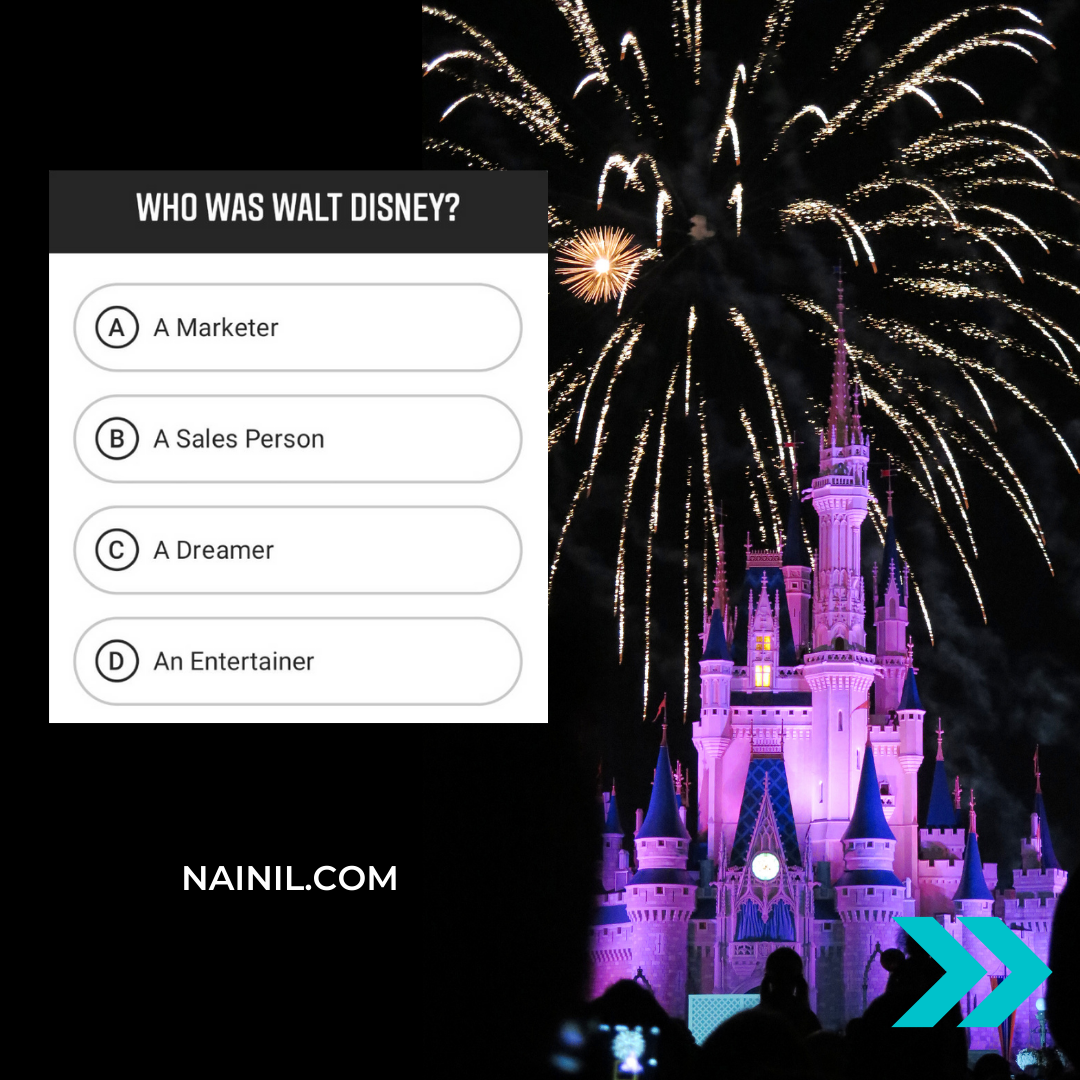 By 1959, he had already begun the search for another property in the US.

He wanted a park that would be closer to 75% of the population.

In 1963, he flew over a site in Orlando, Florida
and it was the best spot for the new park.

If he announced he was opening another Walt Disney Park in Florida, the prices of the land would skyrocket.

So, he purchased acres of land in the Orlando area under fake company names.
After accumulating enough land, he finally announced he was building what we know today as Walt Disney's DisneyWorld (the most visited vacation resort in the world)